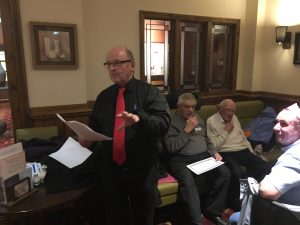 Last Thursday was our club Christmas dinner and awards ceremony. I would like to publically pass my thanks to Den, M0ACM for not only organising the club competitions, judging them (with G4LDL) but also organising the meal from start to finish. Everything went smoothly and we had a great turn out as you can see from the below panorama.

We all met at Robin Farm near Blunsdon and were split off into our own private area. The staff were friendly and attentive and the food was fantastic and in quantities which far exceeded the expectations of most. Some people opted for the Christmas carvery whilst others chose directly from the menu which allowed everyone to have exactly what they wanted.

Once the meal finished the club competition winners were announced.

Well done to our winners. Hopefully if you didn’t win you will be inspired to participate in next year’s competition when it is announced. 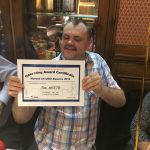 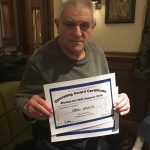 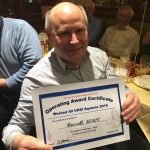 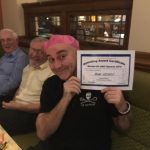 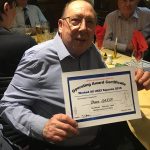 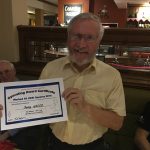 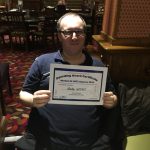 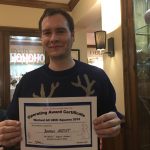 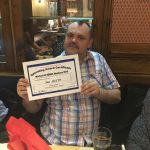 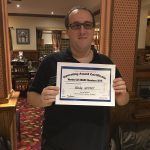 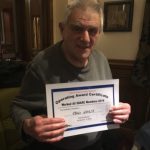 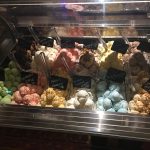 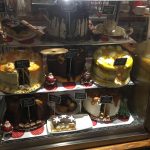 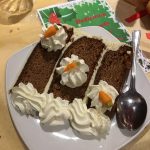 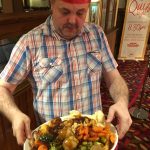