The Role Of Radio Amateurs In WWI’ by Dr. E. Bruton 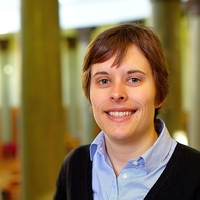 This Thursday our speaker at the club will be Dr. Elizabeth Bruton, who will be speaking to us about the role played by Radio Amateurs during the First World War.

This is a talk not to be missed, so please join us at Pine Trees from 7pm on Thursday 23rd October to see to Dr Bruton’s presentation.