All posts in Announcements

You are here: Home / All posts in Announcements
15

Due to the recent success of the testing evening, we have decided to run another on the 24th May. If you have anything you want testing on the night, please let us know ASAP so we can ensure we are prepared.

The name Don Field will be known to many as the Editor of Practical Wireless, a role he took on in 2013. Don is also the author of several books, one of which is a handbook on the 6m band and it is this band that Don will be talking to us about on Thursday 12th April.

The band is not known as the ‘Magic Band’ for nothing and at certain times it can produce spectacular results and QSOs of thousands of miles. It can then disappear within minutes.

Categories: Announcements
Comments Off on Construction Competition Entries and Results 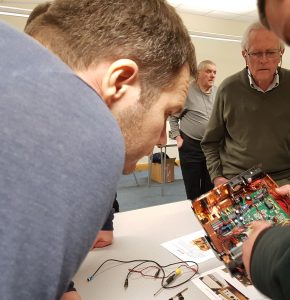 We had a great turnout from members to see the projects that other members had built over the last year. We had seven entries spanning four categories and the judging was performed by M1DST, James who didn’t enter anything this year but is a keen builder.

James visited each project and talked in detail with the builder to gain further insight into the complexity of the project. Every entry had some kind of unique twist and the standard was very good.

Scoring was made and at the end of the evening the entrants were waiting to find out who had won in each category.  A summary of the entries and the winners is available at the end of this post.  A short video of the projects is below.

Thanks again to all the builders who provided their projects for scrutiny. Hope you enter more projects next year. 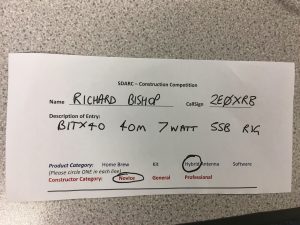 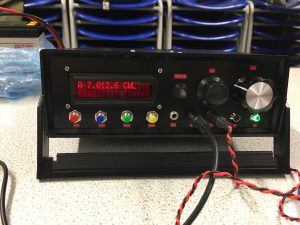 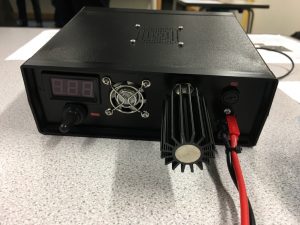 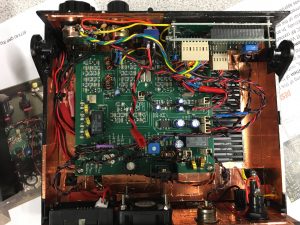 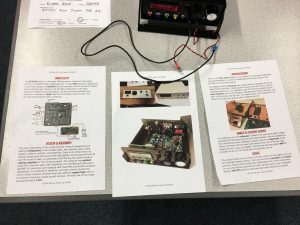 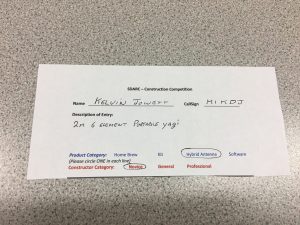 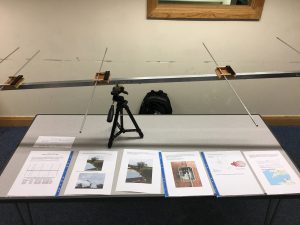 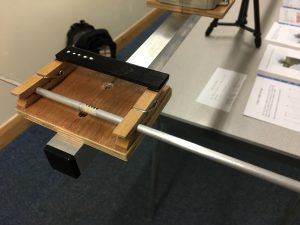 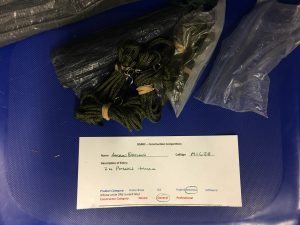 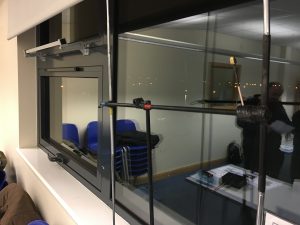 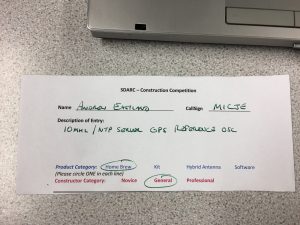 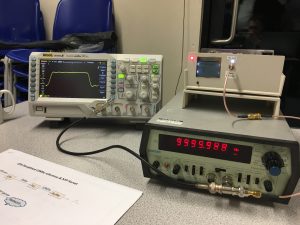 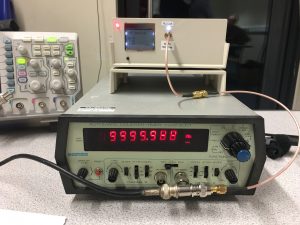 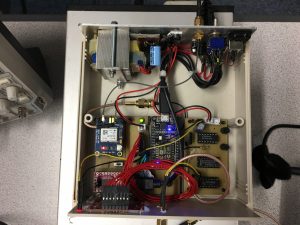 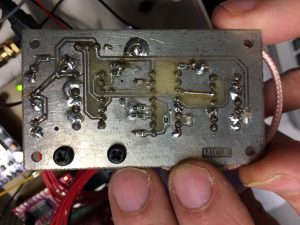 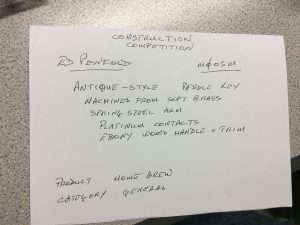 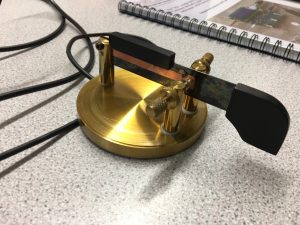 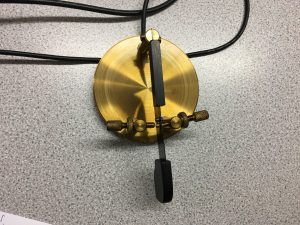 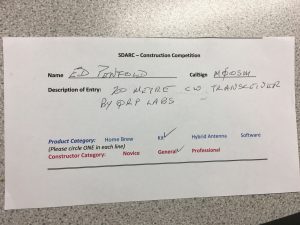 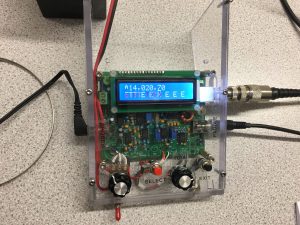 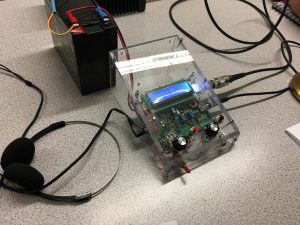 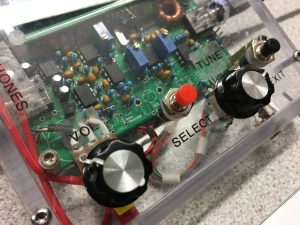 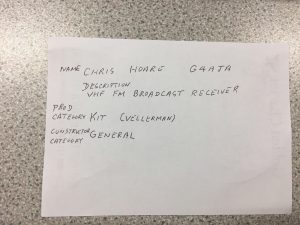 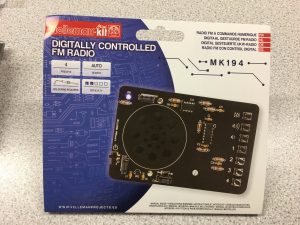 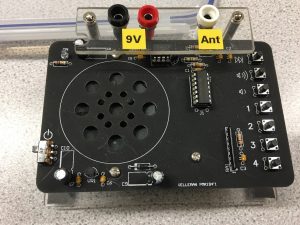 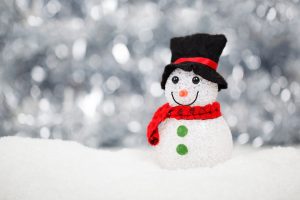 The talk scheduled for March 1st has been canceled due to the expected bad weather. It will be rescheduled for another time.

There is no club today as Pine Trees will be closed.

Club is now ‘back’ from the Christmas hols and the last two weeks have been well attended. Last night we went to Africa with Tony – a really interesting Talk but not until we had presented the somewhat delayed Awards for the 2017 Worked All Postcodes competition.

The number of entrants was down on 2016 but some of the Overall winners ramped up the number of QSOs well above 2016. Clearly once the bug bites……

Well done to everybody!

We also took a few minutes to announce the 2018 Award which returns to the popular Worked All Squares format (looking for 4-characters… e g IO82) but with a couple of Rule changes for 2018 to “spice things up”.

The months for each Period, the revised submission dates and the complete Rules for 2018 plus a check sheet for your own use and a ‘squares possible’ map will appear on the website soon.

Remember, the 2018 Award begins with the LF bands on 1st February, so you have only a week or so to repair your aerials after the recent winds!

Let’s see if we can see more members getting involved in 2018. In previous years some sections have been won with less than 10 QSOs, so we are not talking about staying up all night! Look for the UK/EI, the UKAC and the AFS contest dates to plan when an hour on the radio could net you a serious number of QSOs ! ….And, unless you are in a fast-moving contest, remember to tell stations you work why you want their Square details. Local non-members may think, “I would like some of this” and join us. That would help funds and benefit everyone.

Start planning, Start chasing the Squares – there about 53 in all.

Following lots of enthusiastic interest in the new Award for 2018 and some requests for clarification from members, we responded to those last Thursday evening and this email is a confirmation of the clarifications made – especially for anyone who missed it …and the excellent “Secret Wireless War” movie.

Hope this clarifies and encourages activity.

Categories: Announcements
Comments Off on Worked All UK Counties Award 2015

Last evening Den, M0ACM introduced the club to the 2015 “Members Only” Award Scheme to encourage on-air operating, to have some competitive fun playing radio, to raise the profile of SDARC on the air and to reward members making consistent use of their radio gear. Go on, have a go !!

A ‘league table’ of results for each period will be published after each period closes. Year-end results will be announced in December 2015 By entering, you agree that Results & any photos may be sent to RadCom & the SDARC website.

There will be 4 Winners’ Awards for each Power category…

Remember to tell stations you contact about the SDARC Counties Award. …It raises the profile of SDARC on the air !

We have setup a dedicated page to post progress reports on and you can find that by looking for “Worked All Counties 2015” in the top menu or visiting http://www.sdarc.net/workedallcounties/

The constructional contest rules state that for an item to be accepted as an entry, it must have been built in the last two years.
This year, as we did last year, to increase the number of entries to the contest, we are relaxing the rules to allow each member to enter ONE item which may have been built at anytime; the item must not have been entered for a previous contest.

Just a quick reminder that the club room reopens this week after the summer break. This month ends with two talks…

September 20 – “MATs, SPATs and the Purple Plague” by Dennis, G3LLZ.

September 27 – “High Altitude Ballooning” by David Akerman – Dave was responsible for sending the first Raspberry Pi into Near Space on a weather balloon.

Hope to see a number of you at the talks

DX Shop – New Shop For VHF and Up

The DX Shop Limited are manufacturers and distributors of the PowAbeam range of G4CQM VHF/UHF Antennas.

The DX Shop are also authorised distributors for Andrew HELIAX cables and connectors. We have offers on at the moment on AVA5-50 and offer a free termination service so cables can be bought ready made-up.

Ecoflex and Airflex low loss cables are also available as well as a full range of connectors and adapters to suit.

If you are serious about your hobby then pay the website a visit.

Categories: Announcements
Comments Off on Chairman’s Challenge 2012 – Up Up and Away

Last night at the Christmas dinner during the chairman’s speech it was announced that he was starting a new tradition for the club called the “Chairman’s Challenge” which will be announced during every Christmas dinner. The challenge is designed to encourage activity between members and focus on a goal for the coming year. Lets hope the tradition continues when the chairman role changes hands.

The challenge James, M1DST set for 2012 is: “Launch a high altitude meteorological balloon, reach inner space (approx 100,000ft), track it and then recover it. The payload must contain at least one camera but can contain as many cameras, experiments as it is deemed reasonable.”

A typical flight uses a standard latex weather balloon, lasts around 2-3 hours, and reaches 25 to 35 km in altitude.

There will be a talk by M1DST during the early part of 2012 to explain the project further. There are many world records in this area to be broken too!